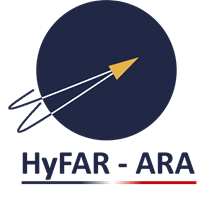 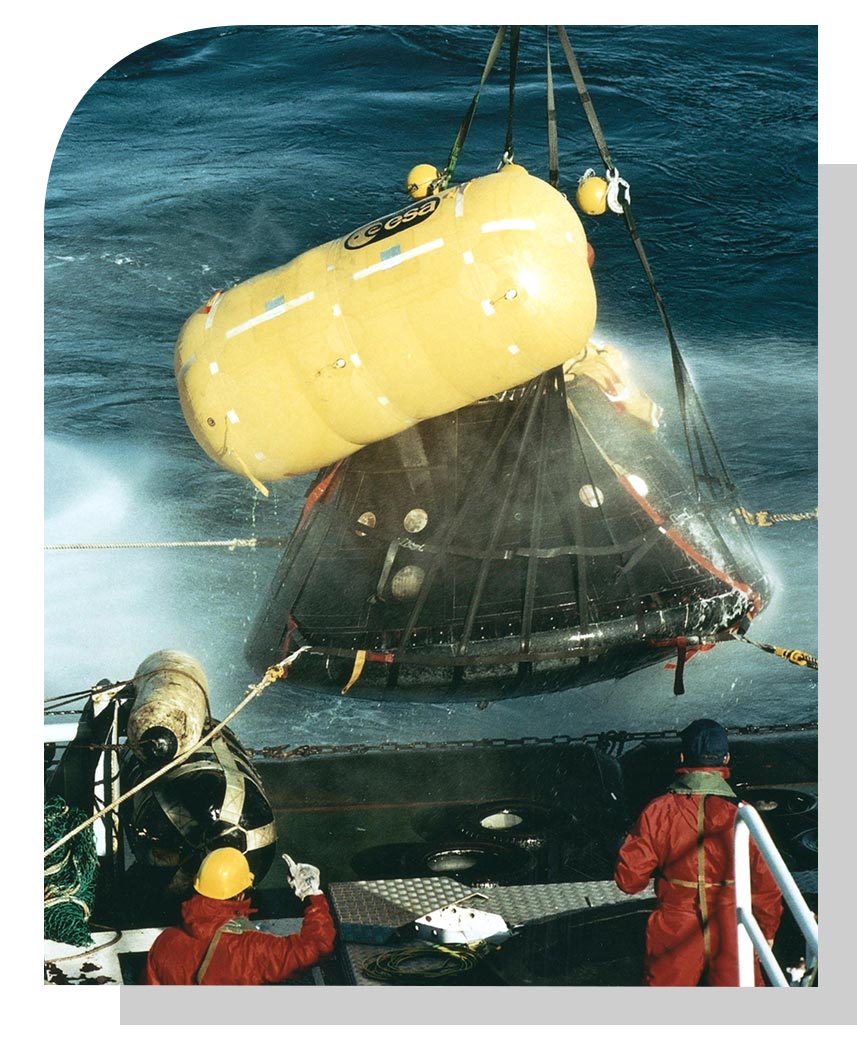 HyFAR-ARA federates public institutions, research and education organisms, and industrial companies that are interested by hypersonic systems and their applications

Over time, the association extended its activity to : 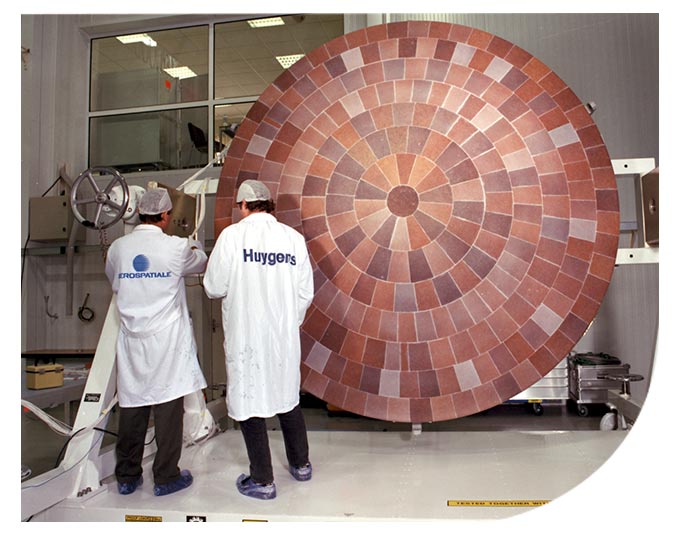 The objectives of the association

Within its area of interest, the association aims at: 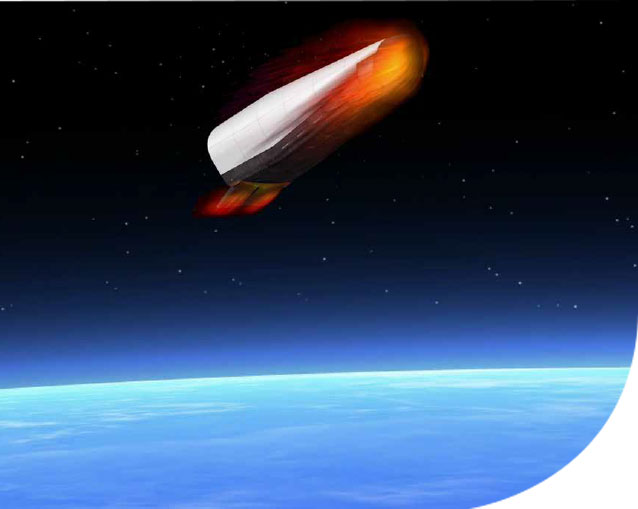 The association was created on March 18th 1999, following the successful experiment of the ARD reentry vehicle in october 1998. Its first denomination was ADTMRA (usual abbreviated designation : ARA).

Some of the association major achievements

8 PhD and 1 post-graduate research contract performed in Bordeaux labs, with the support of Aquitaine Region and industrial members of the association

5 editions of ARA Days, international conference on atmospheric reentry systems, were organized in Arcachon (within Bordeaux area, France ) between 2006 and 2005

On the opening date of this website, the last two symposiums held respectively in 2015 and 2017 can be pointed out:

In year 2004 HyFAR-ARA (ADTMRA until 2020) initiated a technology program on the CNES experimental flight vehicle Pre-X. This program was supported by a joint CNES-Aquitaine Region grant and addressed the vehicle instrumentation. 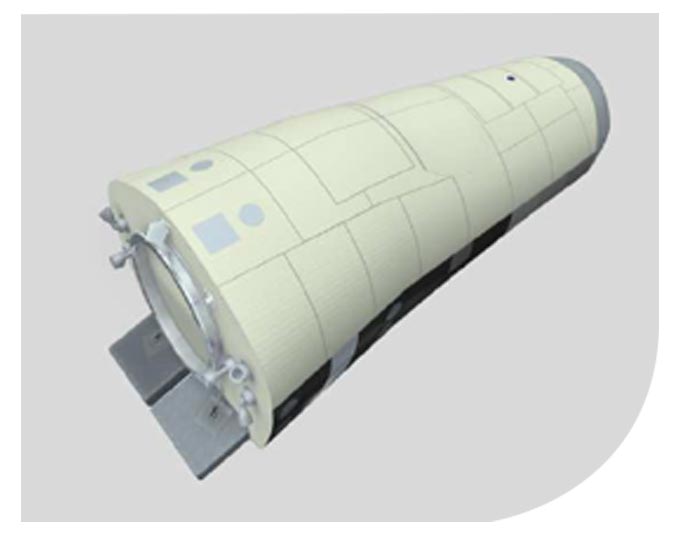